Life With A Gifted Brother…

Do I Belong Here? 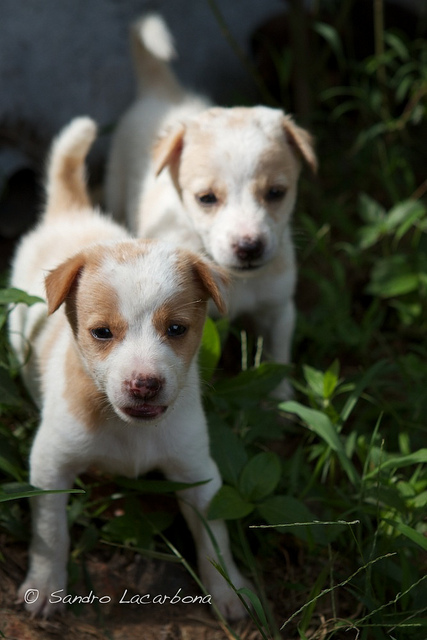 It’s weird having a gifted brother because he always makes us late for stuff and I don’t know why?

My brother is gifted and his name is Sam, he is 8 (turning 9), and likes coding.

He goes to the gifted class in Lincoln, and this is where he is learning to code.

He is talented, friendly, and can sometimes get out of hand with his anger.

He loves playing games, going on the computer or iPad, and he loves his family. Sam is a brave, happy, loving and awesome brother!

When we are rushing and scrambling around he just sits there and watches us scramble around trying to get stuff, and then when we are ready he says “Oh I just need to get something”, and goes off to get it. We wait for a few minutes, then we go in and hurry him up because we are late.

My Dad gets really angry at him sometimes because he misbehaves and doesn’t do what he is told.

He eats a foot-long at Subway and could probably eat one of the big burgers (like the mighty angus) at McDonalds.

Sam likes playing Lego with me, and also we do sports and things that get us moving. I do netball and he does rugby.

We both do swimming and Sam has to have a good swimming teacher because of his giftedness.

I love my brother and he loves me, and I am happy that he loves me because that makes me feel special inside.

Our Grandma and Grandad are on holiday and he really misses them, he draws them as little round cartoon people.

I think one of Sam’s talents is drawing because he enjoys it, and he does really good colouring too.

My Mum is nice and calm when she is with my brother and I think being calm with Sam is better than shouting at him.

Sam gets jealous on my birthdays and at my parties because I get all the prezzies and he doesn’t, but then it turns around and I am jealous when he gets all the prezzies. But at Christmas, Easter and Halloween it’s even.

He is an amazing brother and I never want to let him go.

When we’re late for something it makes me feel angry and nervous because I don’t want everybody staring at us.

When Sam wants to play with me it makes me feel good and happy because not everyone has a brother like him.

Sometimes Sam can be annoying and I don’t like it because it’s normally at night, and then I can’t get to sleep, and I need more sleep than him.

He can either be silly or funny, but most of the time he’s silly.

I want to know how he knew it was me that made his room all tidy, because I did it as a prank. It’s like he has a ghost friend that hangs around at home all the time or something?

Anyway, sometimes he is helpful and when he is I feel like all his angriness has gone out of his body, and he has found happiness and helpfulness.

He has friends at school and that makes me feel happy because I don’t want him to be alone.When Sam gets out of hand with his anger I just want to be left in my room by myself, because I feel like he is going to be better with more space.

When Sam is funny he does things like speaking in a funny voice, or smiling in a funny way. When we are just having fun together it makes me feel happy, playful, loving and wanting to do more funny stuff.

He is different compared to my friends and he definitely looks different!

Sometimes Sam is aggressive and I don’t like it because it is mostly with me. He does stuff like punching and hitting and kicking.

When I cry he is always there to help me, when I am hurt he comforts me and makes me feel good.

Sam doesn’t like to see me sad so he cheers me up, and that makes me feel like he cares for me, which I think he does all the time. He makes me feel better by saying to me “just pretend this rock is Mum, and then put it back when the real Mum is home”, and he gives me a rock.

Sam is good with our small cousins, who are 3 and 1.

My brother Sam is the best brother you could ever get, and I love him.

I think life for Sam is hard because it looks like he is getting hassled. I think Sam also sees the world in a different way to people who are not gifted.

It looks hard being Sam because some people tell him off because they don’t understand his behaviour.

Even though all of my friends have different brothers or sisters to me, I still feel lucky to belong in a family with a gifted brother.

Return to the Blog Tour

+ Text Size -
Do NOT follow this link or you will be banned from the site! Original generation time 2.9214 seconds. Cache Loaded in: 0.0005 seconds.