Clowning around with Octopodes and Tony starch

The Seriously Humorous Side of Giftedness 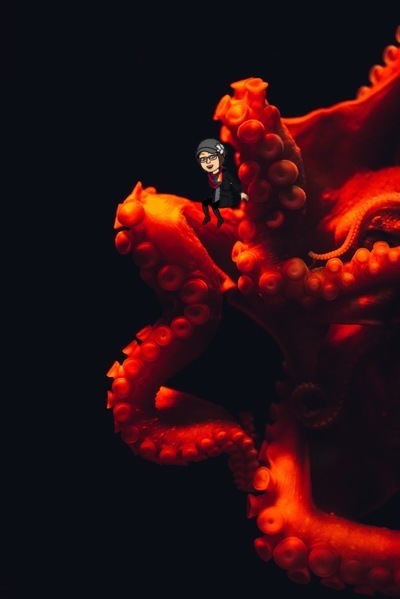 How many tickles does it take to make an octopus laugh?

Some of my favourite posts are those from parents sharing the delights of their young children’s sense of humour. It serves to be both joyous and a reminder of how we have to keep our wits about us around our gifted kids, who can tangle us up in words!! I hold a vivid memory of being caught off-guard when my own toddler started with word-play, humorously referring to the grazing sheep in the paddock as lambmowers. I was very slow off the mark to get his joke as I simply wasn’t anticipating one! Of course, at nine, he is now of an age where most jokes elicit a groan and face-palm.

An advanced vocabulary, depth of thinking and a mature sense of humour are all characteristics of giftedness which can present from very early on. Jo Freitag explores the topic of giftedness and humour specifically (check out the array of links at the end of her post as there are some treasures in there), however there are many other characteristics which can show from a very young age, such as those shown in this, one of my favourite videos, which so clearly depicts a range of the intense ways of being, perceiving and responding to the world that many of our gifted littlies experience.  If you are not familiar with this clip, I highly recommend you set aside a few minutes to view it.

We have no idea how much Luiz might or might not know about octopuses ... octopi?... octopodes ...? Anyway, moving on...what is clear is that Luiz appreciates animals as living creatures which require love and care, thus demonstrating a depth of thinking and feeling, a strong moral compass, and the ability to verbally express his feelings and ideas. Imagine walking in his shoes. It’s no wonder many of our gifted kids feel they carry the weight of the world on their shoulders at times - and from so young in many instances. It is wonderful to see how his Mum responds in such an empowering way, giving power to Luiz through having control of what he eats in light of how he feels. How easy it would have been to launch into a power struggle over food and completely miss the opportunity to see through his eyes simply by dismissing his attempts to communicate his views. (I’m sure most of us have been guilty of this at some stage or another - I know I have!)

But back to the story, just as with wee Luiz, and many other young gifted children, it is well known that the beautiful and intelligent octopus is incredibly adept at learning, and equally so at conquering new challenges. Our Kiwi Octographer is one great example, as are the many escapes documented by aquariums around the globe, including that of our very own Sid. In fact, wheke (and I’m sticking with that choice of vernacular!) kept in captivity require enrichment to satiate their curiosity and need for stimulation - hence the aforementioned Rambo and his camera. One journalist went so far as to suggest that wheke “can die of boredom by climbing out, but not finding a tank to climb back in.” Oh dear!

“A leading indicator of octopus intelligence is that they get bored.” - Washington Post

Washington National Museum’s approach to this problem has previously included a Mr Potato Head being dropped into a tank for amusement, although it still remains unclear if this was Tony Starch Iron Man 2, Optimash Prime Potato Head, or some other character. (It’s okay - you can go right on ahead and sigh.) At least it wasn’t suckered into Hasbro’s April Fool’s Day Prank with Mr Avo Head! Alright, alright, enough of the word-play. Carrying on now.

Thankfully ‘dying of boredom’ remains only a saying for the human species! However, just like the wheke, our gifted kids do require a different kind of response to their unique capabilities. The desperate thirst for novel and interesting ideas and challenges is very real. But awareness of this on its own is not enough, as we also need to remain mindful of the mix of sensitivity, intensity and likely asynchronous (uneven) development that accompanies their fire for learning. The often deep and complex experiences of thinking and feeling coupled with limited life experiences can play out in worries that can be difficult to fathom – by all concerned - but which, nonetheless, require considered and caring responses.

It is none other than Patch Adams, the clown doctor, who comes to mind when thinking about such traits. As an adult, he epitomizes the depth of care that we see in Luiz’s plea for the octopus, and the drive and willingness to step up and do something about it.

“Unlike a lot of people, I don’t feel powerless. I know I can do something. But anyone can do something, it’s not about being special. It’s about deciding to do it – to dive into work for peace and justice and care for everybody on the planet.” – Patch Adams

The wonderful thing about Patch is how he cleverly draws on humour, both in caring for others and for his own emotional wellbeing. It is a gentle reminder that we would do well to nurture our youngsters’ humour, no matter how wacky, and guide them to use it in a productive way – perhaps not as a class clown when they enter school (or as is the case with Otto the crab juggling cephalopod, the aquarium clown), but rather as a powerful and positive way to enact their beliefs through the use of voice.

On that note before we wrap up here, I think we have time for just one more joke.

What do you call two wheke that look the same?

Ha ha ha! As a colleague of mine would say, I heard that eye roll from here! Be sure to share it with the kids nearest you!

Catch you next time for /What’s the Story/? In the meantime, if you want to know more about Small Poppies, the New Zealand Centre for Gifted Education’s programme for young children, check out our website for more information or get in touch. 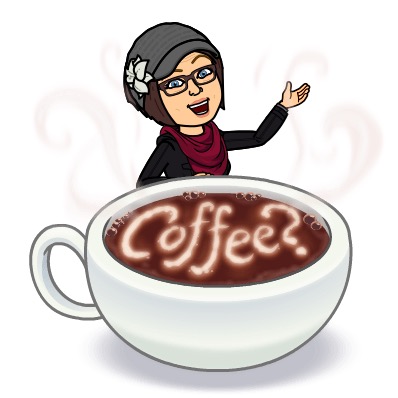 Image credits: Octopus by Masaaki Komori is licensed under CC BY 2.0 and has been modified.

Clowning around with Octopodes and Tony Starch
+ Text Size -
Do NOT follow this link or you will be banned from the site! Original generation time 8.3466 seconds. Cache Loaded in: 0.0005 seconds.